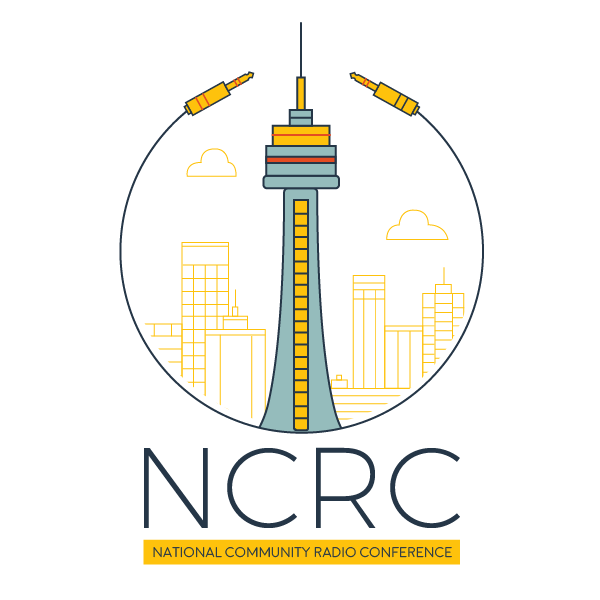 The evolution of programming at campus and community radio is an important element of c/c radio.  The presentation on Programming Change Management by Randy Reid of The Vibe, and Jennifer Moroz of the CBC explore the topic.

Randy Reid is the General Manager of VIBE 105.5FM and was instrumental in guiding the comprehensive shift of programming and operations that launched VX3 Exchange and VIBE105. Specifically, Randy will cover the steps used in redeveloping a volunteer program grid to maximize audience connectivity and revenue earning potential.

As Executive Producer of Content Development for CBC News. Jennifer is involved in the development of new programs and the redevelopment of existing programs across CBC News platforms.   She is a key part of the team behind the creation and launch of CBC's new daily news podcast, Front Burner.  And prior to joining CBC News, she was Executive Producer of CBC Radio's q, where spearheaded the redevelopment of the flagship arts & entertainment show under new host Tom Power.  Jennifer will speak about the ways to successfully build new programs and refresh the ones already on your schedule - and effectively lead teams through the process.