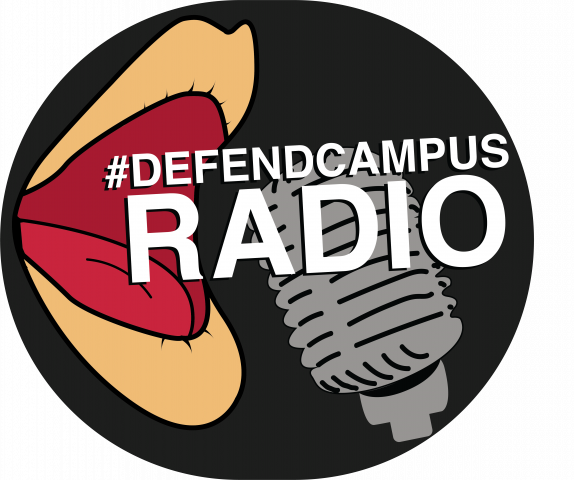 QUEEN’S PARK — NDP MPPs Jessica Bell and Chris Glover are calling on the Ford government to reverse its attack on student unions and services, which has put campus and community radio stations across the province under threat.

“Doug Ford’s cuts mean that half of Ontario’s community radio stations are at risk of having to close down over the next two years,” said Bell, MPP for University-Rosedale. “Ford forcing universities and colleges to implement his personal student fee policy means many campus radio stations face considerable financial instability, and are laying off students. That’s simply unacceptable.”

Glover, who is the NDP critic for Colleges and Universities, described the threat to radio stations within a larger context of cuts to post-secondary institutions, student unions and services. “This is part of a broader attack. There’s a $600-million OSAP cut, a $300-million operating grant cut to colleges and universities across the province, and a 10 per cent, unfunded tuition cut. This is an attack on the quality of education students are provided.”

Bell and Glover were joined at a press conference Thursday morning by Ken Stowar, manager of the CIUT radio station at the University of Toronto. “Campus community radio stations have an obligation and expectation from the governing body [CRTC] to deliver programming and content that differs from the public and private sectors. That is under threat. The vulnerability that we’re all left with here at CIUT and at all campus community radio stations in Ontario, is that we could potentially collapse.”

Stowar said radio frequencies that community stations might be forced to give up may move permanently into the private sector. “The private sector is aware of the vulnerability of campus and community station broadcast licenses, and they’re standing by like vultures, waiting for the opportunity to move in and apply to take those frequencies over.”

“We represent 18 stations across Ontario that are being impacted by this initiative and shift,” said Randy Reid, manager of VIBE105 at York University and vice president of the National Campus and Community Radio Association. “We risk losing at least half of these stations if Ford’s decisions are not overturned. Campus stations have been partnering with universities across Ontario for the better part of 30 years, and in some cases have histories dated back to the 1960s. The Ford’s government’s decisions put all of this at risk.”

“Since the Ford Government eliminated the six-month grace period after graduation before OSAP loan payments are due, it’s now more important than ever for students to be able to gain experience in their field before graduating,” said Naama Weingarten, a student at Ryerson employed at campus radio station CJRU. “So many students like myself start out with campus community radio stations and student newspapers. This is the way that we get our foot in the door. If these radio stations shut down, I would feel locked out. There would be no way for me to build a portfolio by the time I graduate.”

“At a time where we’re losing our grants, we’re losing OSAP, it should be more important than ever to fund student jobs, and jobs that allow us to excel in our career after graduating,” said Weingarten. “Unfortunately that doesn’t seem to be a priority for provincial government.”