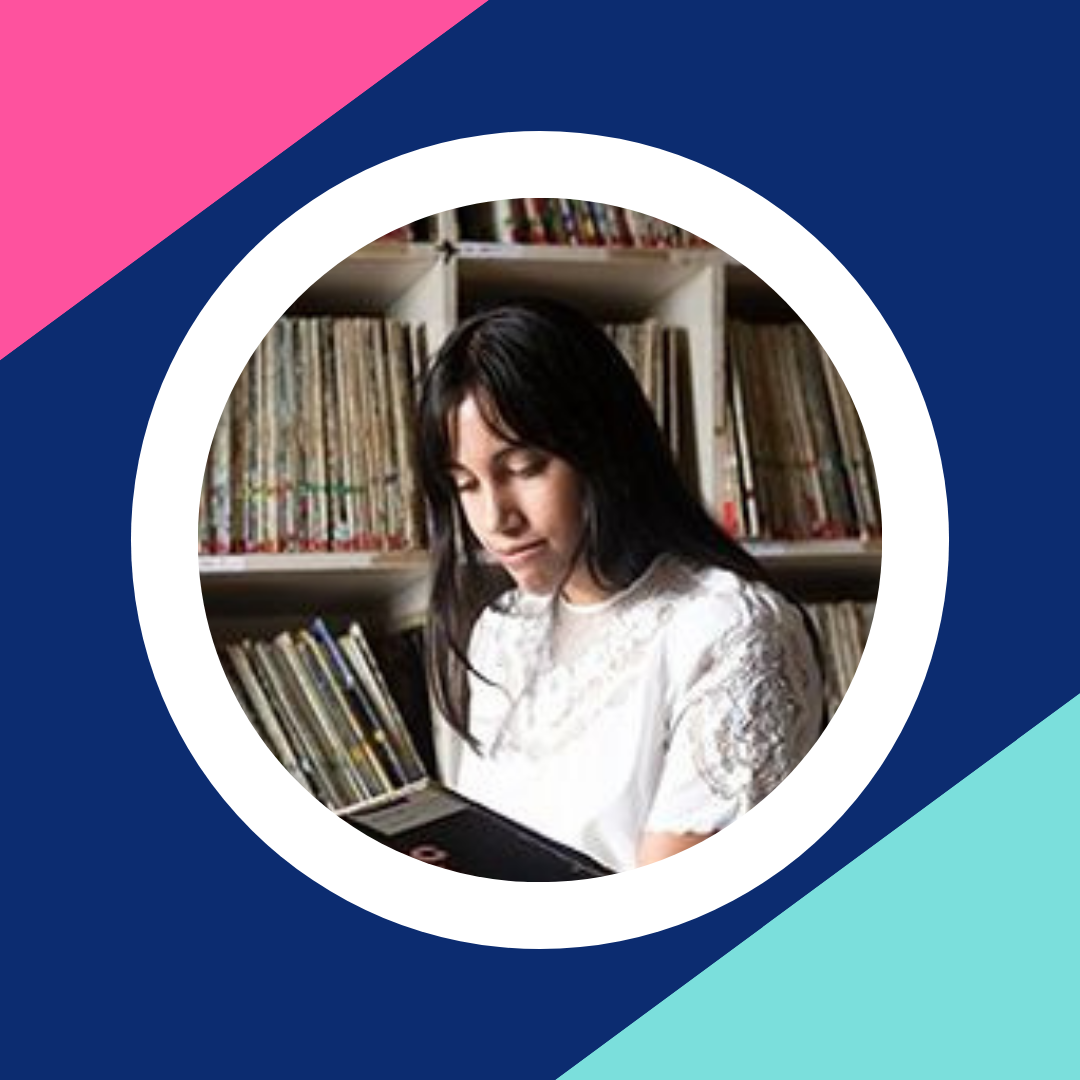 Francella Fiallos (she/her) is the station manager for CJLO 1690AM, Concordia University's campus radio station. Prior to that, she worked at CKDU in Halifax, Nova Scotia as the programming and development director. Her work has appeared on CBC Radio, Halifax Examiner, and The Coast. Francella graduated with a Bachelor of Journalism at Carleton University in Ottawa and a Master of Journalism at the University of King's College in Halifax. She hosts a weekly program called Superconnected, which has been in top 20 Global College Radio Charts on Mixcloud and has listeners from around the world. She lives in Montreal.