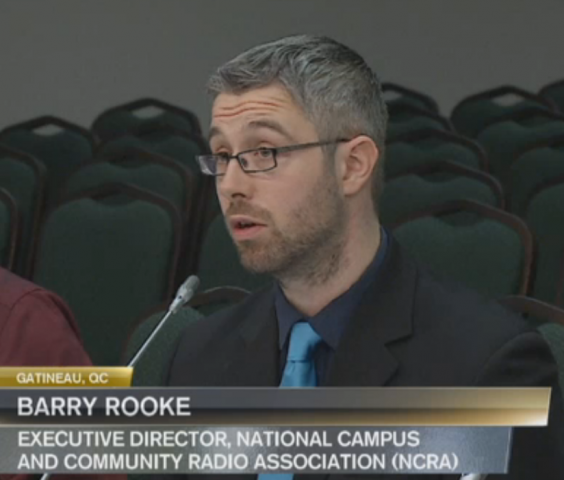 Barry started in campus/community radio at the age of 15 when he was introduced to CFRU at the University of Guelph.  His involvement there as a teenager lead him to 3 year diploma in Radio & TV Broadcasting, followed by an HR degree and in depth research looking at Social Media use by campus/community, public and private radio in Canada for his masters degree.  He also spent time as the technical coordinator, administrator, station manager and chair of the board of directors at CFRU.

With his experinece as a broadcaster for 15 years, a producer in commercial radio for three years and interactions with the association and its members, Barry takes on the roll of Executive Director at the NCRA/ANREC in June of 2015 after relocating to Ottawa